From Thailand to the “Hog Capital of the World” 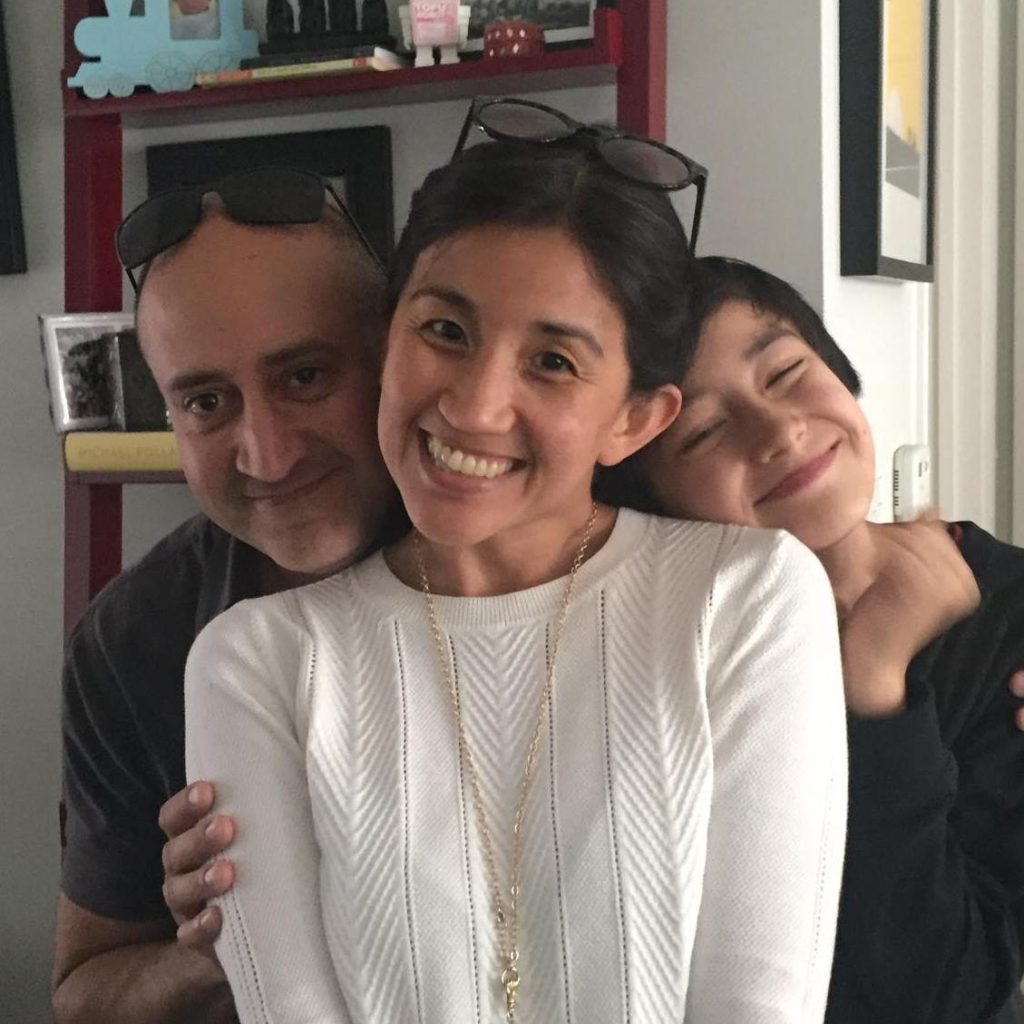 I am first generation Thai American.  My parents came to the USA in the early 1970’s – a time during which there was a demand for doctors and nurses, as America had been sending their medical personnel abroad to Vietnam. During this time, many doctors and nurses from Asia found opportunity in America. My dad (doctor) and mom (nurse) met in a small hospital in Hell’s Kitchen NYC, where they also lived at the time. After me and my brother were born, they sought out small town life as a medical practice opened up and we moved to Kewanee, IL, which I fondly remember by its tagline “Hog Capital of the World.”