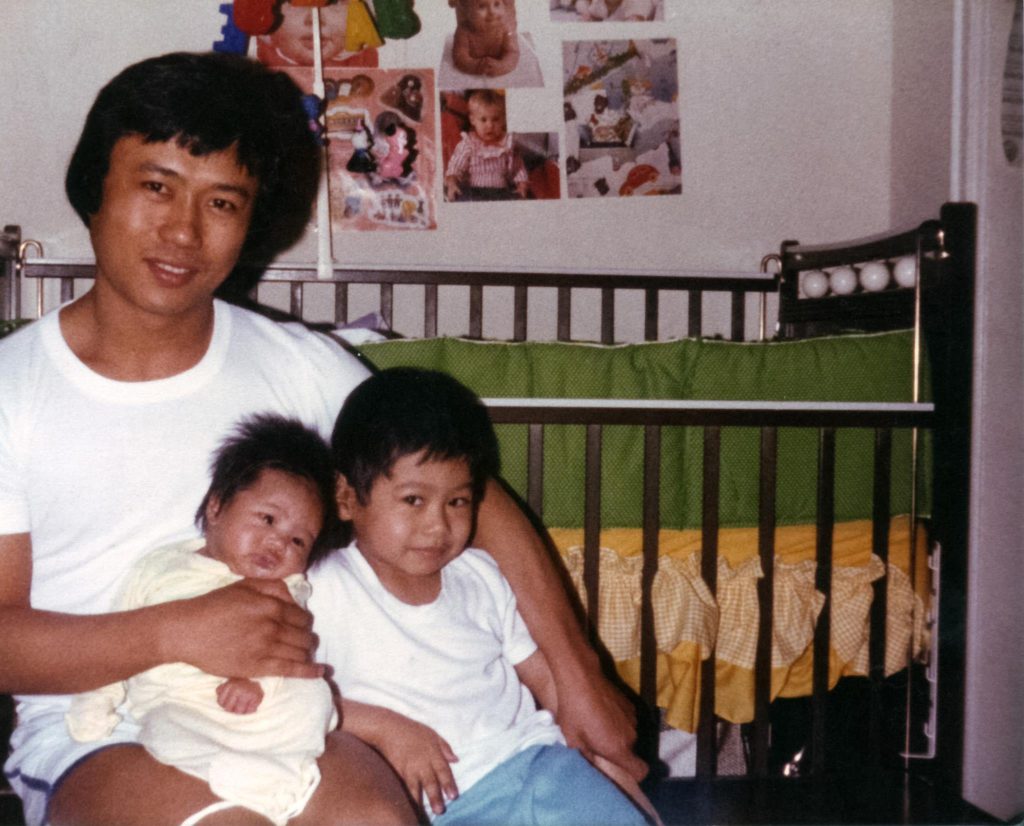 My parents came over in the early 80s from the Philippines during the time when many Filipino nurses migrated to the United States under the Immigration and Nationality Act of 1965. My dad came first so he could secure a place for my mom and brother (who was 2 years old at the time). I would later be the first of our family born in a different country (and during the winter which does NOT exist in the Philippines!). Interestingly, 1982 was, on record, the 2nd most severe winter Chicago has ever known. My mom loves to tell the story of how they were hailing a taxi on the night she went into labor with me and the snow was up to her knees! My parents have never seen snow until they moved here and unfortunately, had to experience a Chicago winter at that! Now, it’s our home and we are used to the snow…sometimes.