The series kicked off with Athanasios Zervas on January 24th at the National Hellenic Museum in Greektown (West Loop). It continued on February 21st at the National Museum of Mexican Art in Pilsen. The project will culminate on July 22, 2019 with a full orchestral arrangement of these Innovation Lab ideas, featuring all the collaborating performers with CJP’s 60-member orchestra, conducted by Orbert Davis. 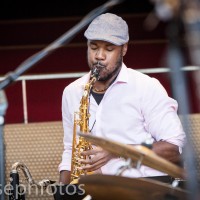 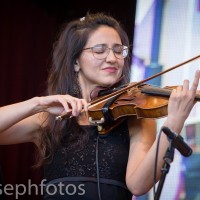 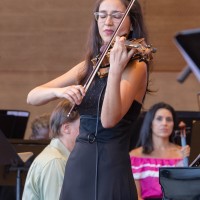 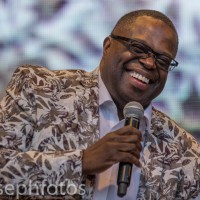 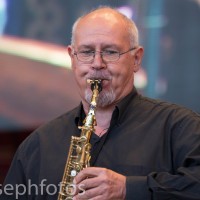 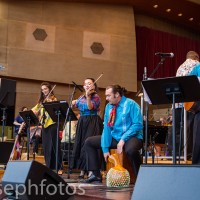 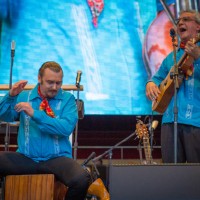 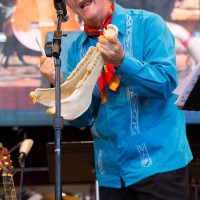 ABC 7 with Mark Rivera - July 21, 2019
"Chicago is a city of cultrally diverse neighborhoods and that diversity is represented at a concert put on by Chicago Jazz Philharmonic called Chicago Immigrant Stories." -Mark Rivera

Splash Magazine - July 23, 2019
"The night was a celebration:  music from all the different nationalities and ethnicities mixed together brilliantly; people of all ages and races danced on the Millennium Park lawn." -Keith Gerbosi 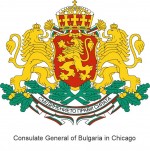 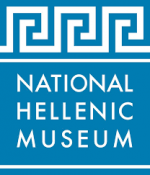 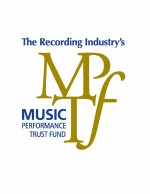 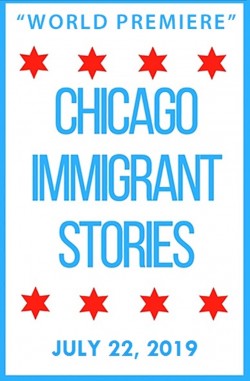