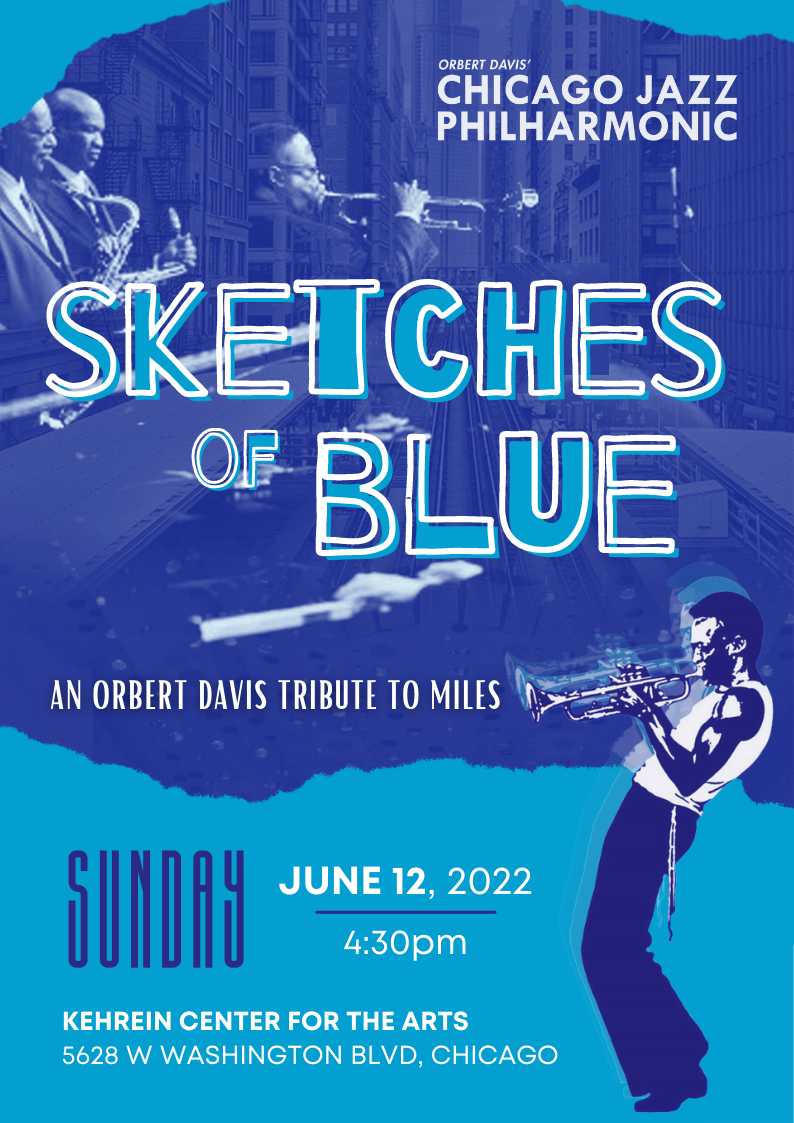 Chicago Jazz Philharmonic is dedicated to removing barriers to access to the arts -
that's why we are charging just $1.00 per ticket.

Orbert Davis' arranged versions of the Miles Davis' classic recordings, Kind of Blue and Sketches of Spain lead to international acclaim back in 2011. Now over a decade later, Orbert Davis and Chicago Jazz Philharmonic return to this fan favorite production.

Sketches of Blue is a two part Orbert Davis tribute to Miles. Act I features the Orbert Davis Sextet presenting the compositions of Miles Davis’ Kind of Blue in its entirety. In Act II, the 19-piece Chicago Jazz Philharmonic Chamber Ensemble will feature Orbert Davis' special ‘revisited’ rendition of Sketches of Spain. Using Gil Evans’ original arrangement as the canvas, Orbert took many liberties, adapting the existing material and composed new movements inspired by his studying of Spanish music, culture and geography.

The concert will take place at the Kehrein Center for the Arts (KCA),located in Chicago’s historically significant but disenfranchised Austin neighborhood. The Kehrein Center is the product of a years-long effort to create a vibrant performing arts center - one of the few major projects to occur on Chicago’s West Side since the1968 riots devastated whole sections of the area. Opened in 2019, KCA aims to make the center a hub for community engagement and CJP will help the center to realize it’s mission by hosting a community panel discussion at intermission.

In the Room: Intentionally will serve as the kickstart of an ongoing opportunity for people to discuss topics relevant to their community and personal lives with the intention of building connection. CJP combines two historically adverse music genres—classical and jazz—intentionally. Bringing the two often isolated genres together changes creative practice and it expands dialogue. Many of us are now asking: how do we move forward through a pandemic? Everything is different now—how we move, how we talk to each other, how we love. Now is the perfect time to have conversations about being intentional. Orbert Davis will join West Side community leaders, Vanessa Stokes and Reesheda Graham Washington. 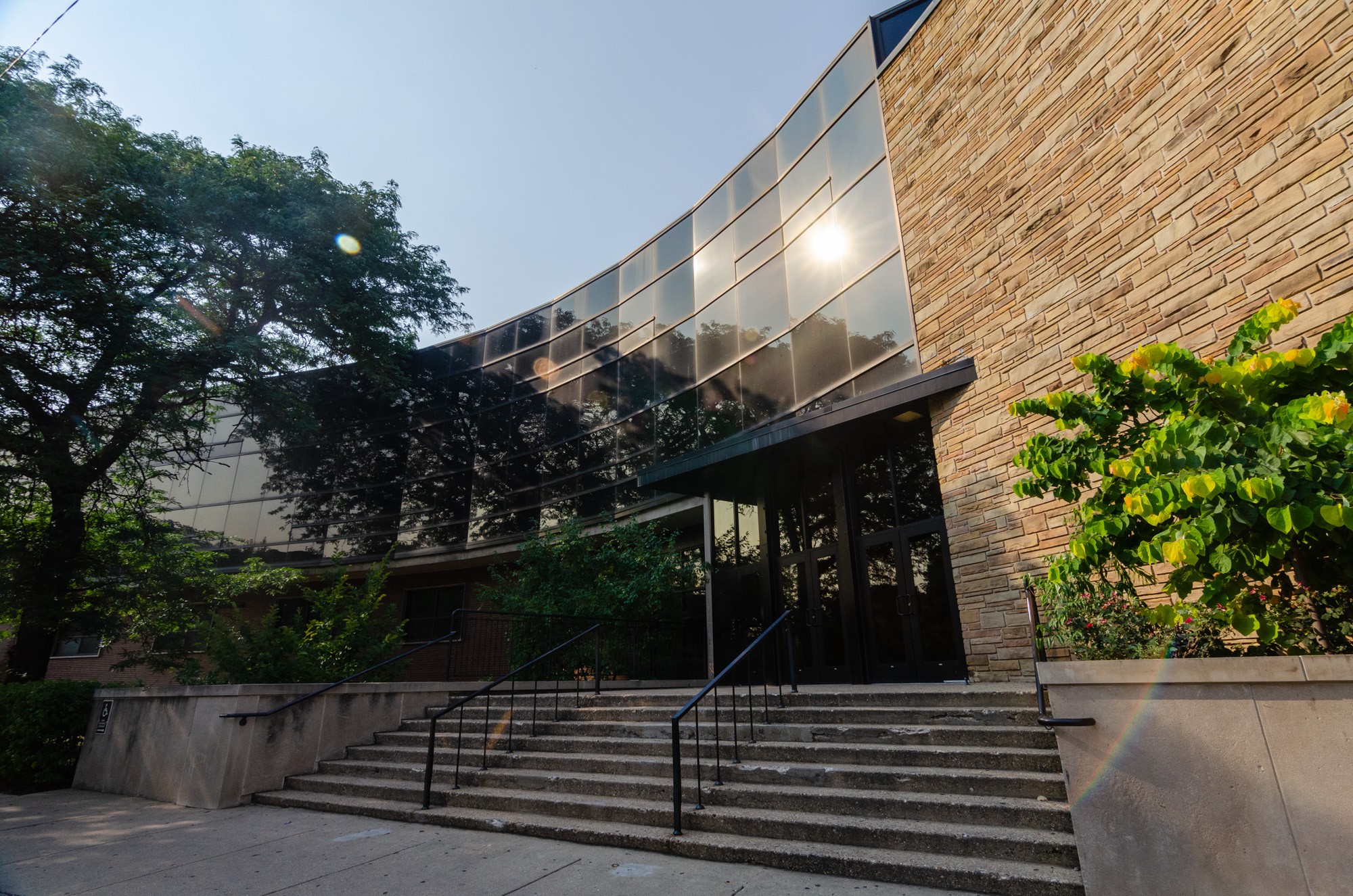 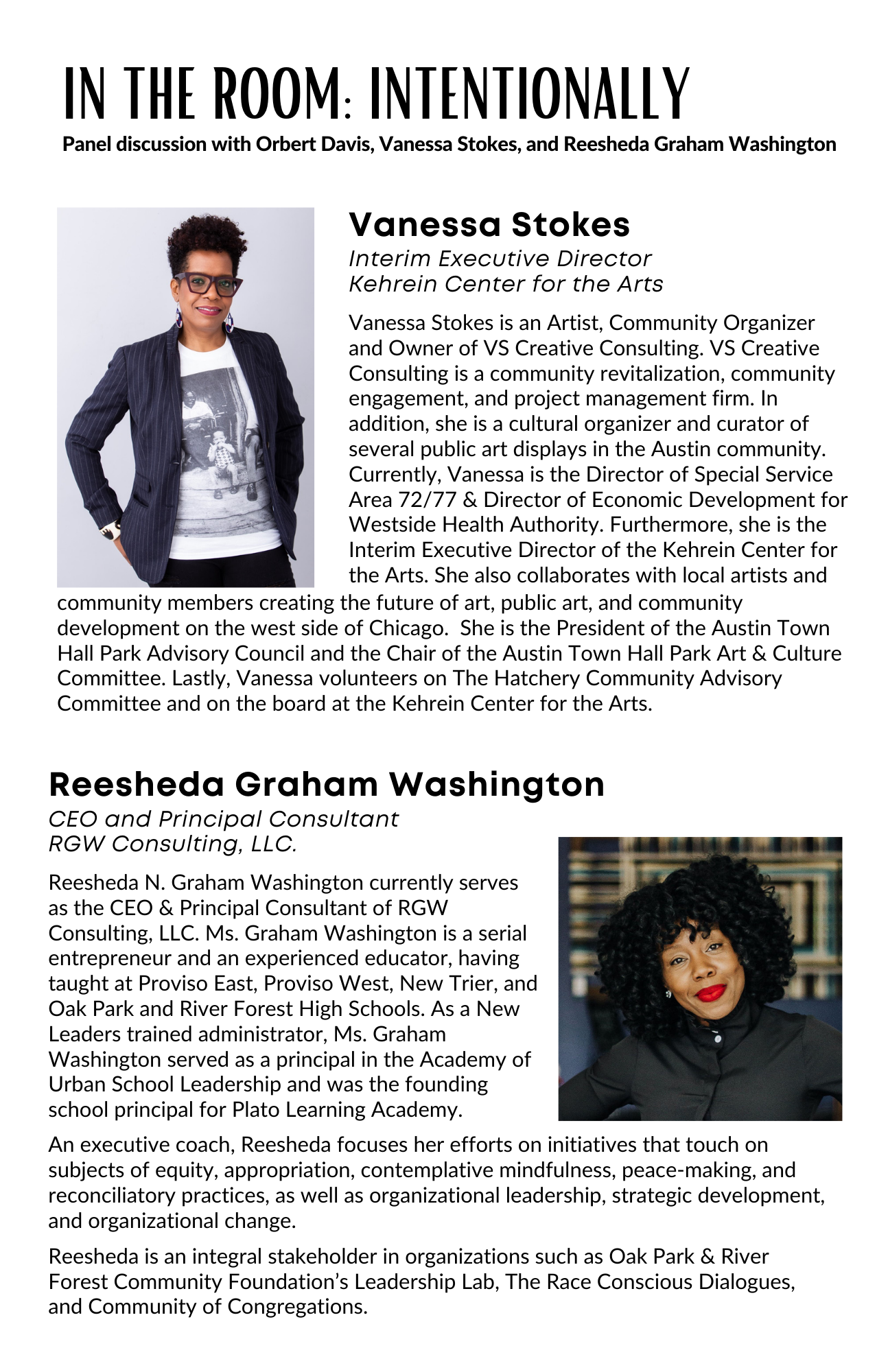 Performances by CJP Jazz Academy Youth Ensemble:
Pre-concert lobby, 4:00pm - Members of the CJP Youth Ensemble
Main stage, 4:15-4:30pm - Reflections on Resilience student tribute to Nina Simone
Over the past eight months, a group of nine students from Chicago Jazz Philharmonic's education programs have worked together to create an artistic response to a prompt from Carnegie Hall's PlayUSA: "What does 'resilience' mean to you?"  The students chose to focus their work on one of jazz's most resilient figures, Nina Simone.  They took a deep dive into her life, career, and music, going so far as to interview adults in their community about the cultural and personal impact that Nina Simone had on them, and began to think about how to express all of this musically.  The resulting work, which is based loosely on Simone's "Sinnerman" but features original musical material created by the students, uses the group's horn-heavy instrumentation and stripped down rhythm section to explore the numerous facets of Nina's life, from her struggles with mental health to her path from rejection in the world of classical music conservatories to becoming a jazz legend. 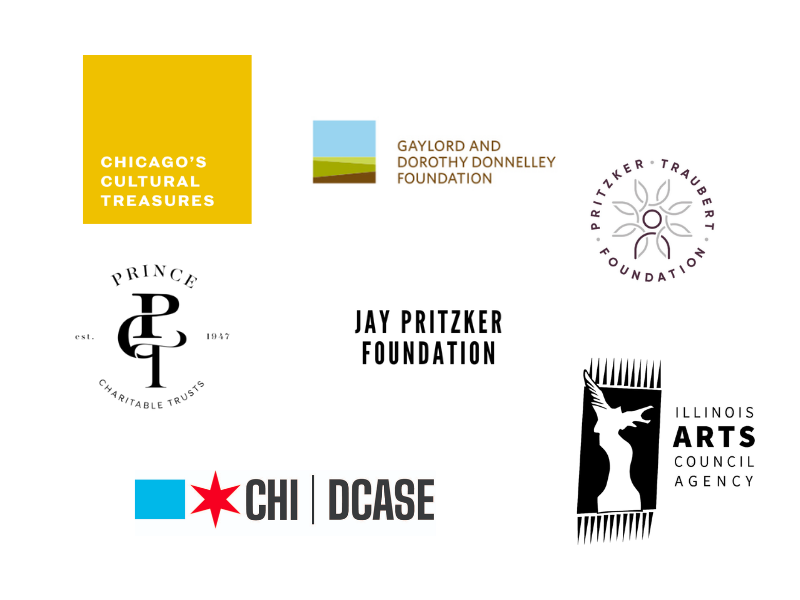 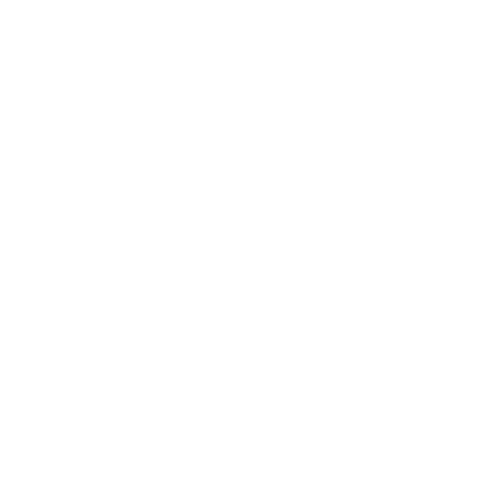 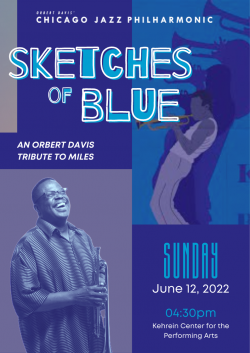